Aquamulch is committed to preserving and re-engineering sensitive or damaged environmental areas using a holistic, cost-effective and sustainable approach. Hydroseeding is the most economical planting process used to achieve this. 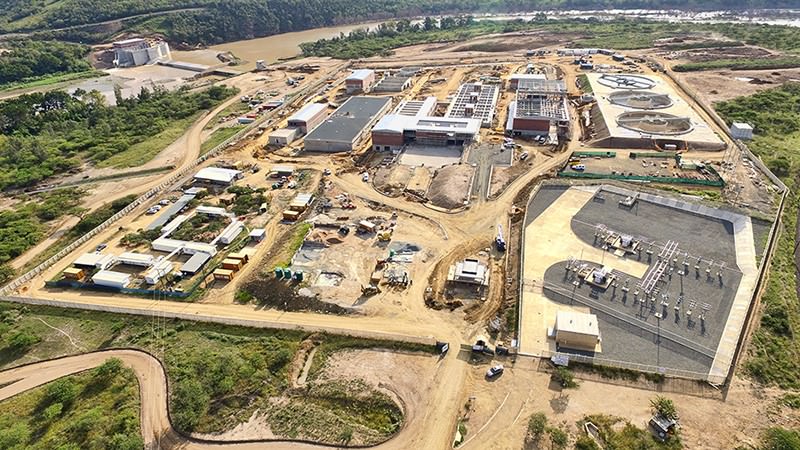 This multi-million Rand project in Umgeni, KZN started June 2017 and is still ongoing. Aquamulch is proud to be the sole landscaping contractor for the Lower Thukela Water Treatment Works. The tender for the Tugela (Thukela) Bulk Water Scheme originally came out during January 2013. Various environmental impact studies have been done.

KwaZulu-Natal’s (KZN) North Coast long-term water shortages may momentarily be over when the Lower Tugela Bulk Water Supply Scheme (LTBWSS) starts reticulating water to KwaDukuza and Ballito by mid 2016. Funded by the Department of Water and Sanitation and Umgeni Water, the R1.4 billion project will initially supply 20 million cubic meters per year but that figure will be doubled when the second 55 mega litres per day purification plant is built. 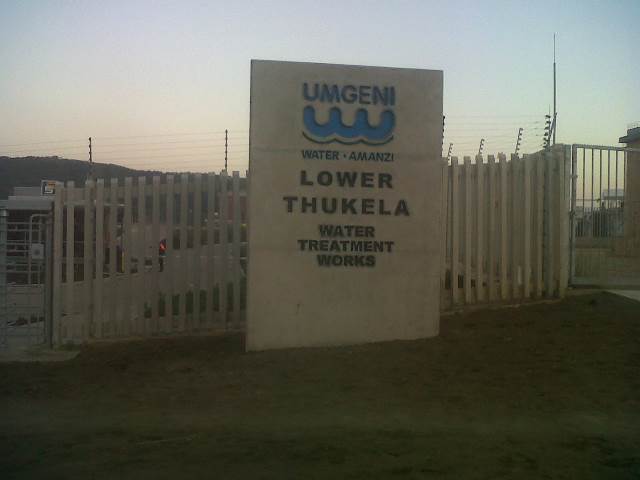 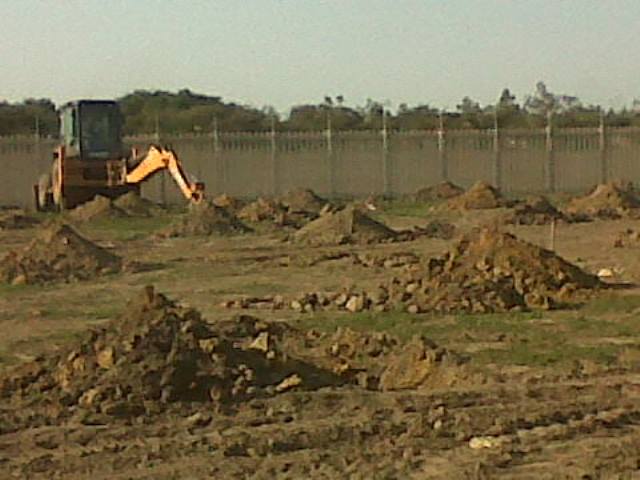 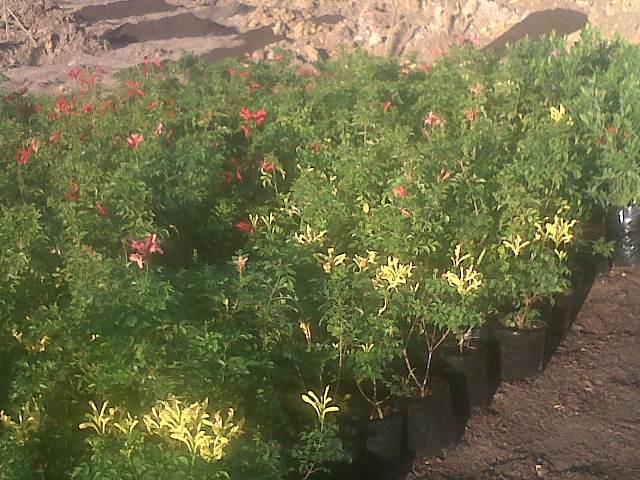 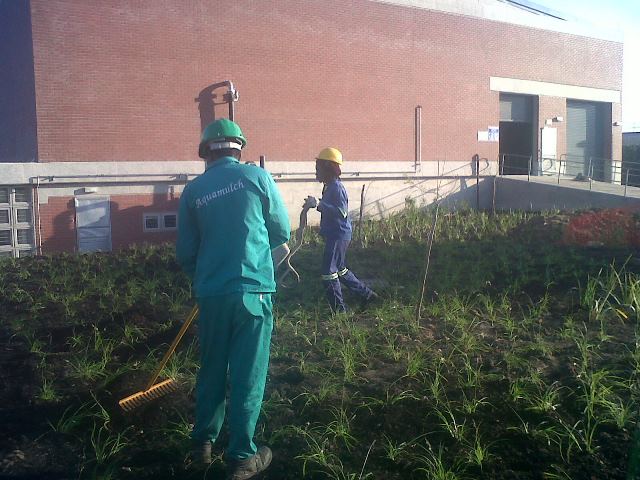 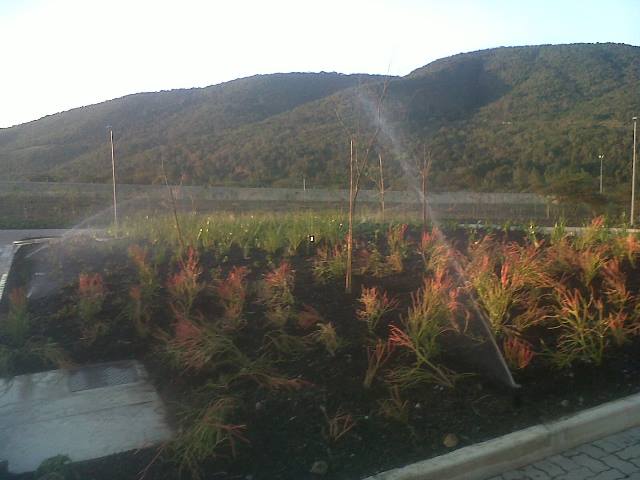 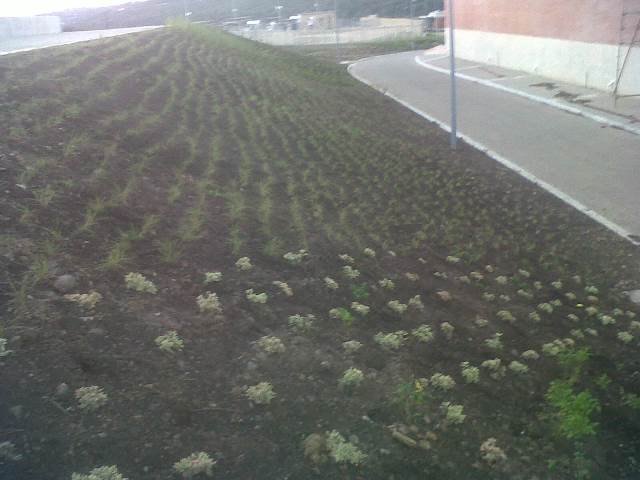 Cape Town – A R73 million project to prepare a site for the building of two new bus depots in Mitchells Plain and Khayelitsha has started as part of the MyCiTi bus service expansion in the areas.

The site for the depots is about 15 hectares on the corner of Mew Way and Spine Road, between Mitchells Plain and Khayelitsha – the city’s biggest townships. 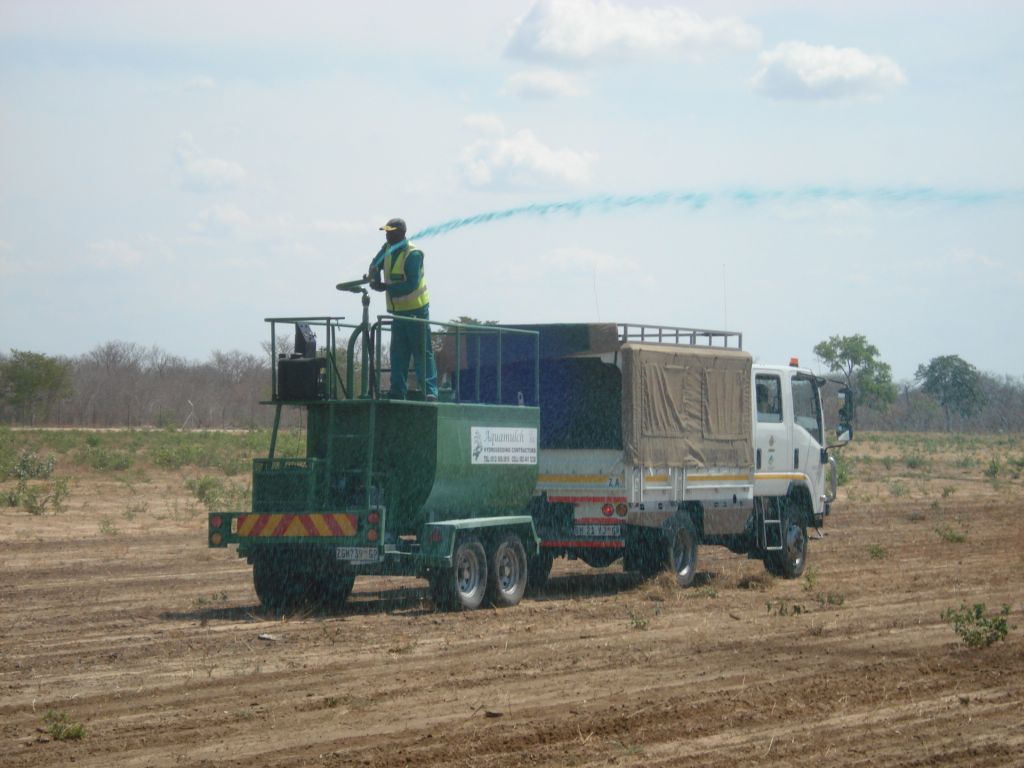 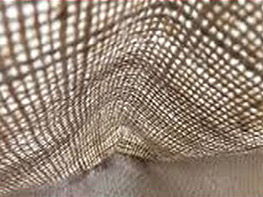 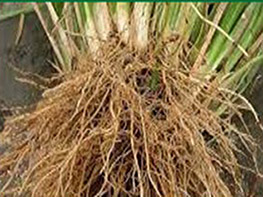